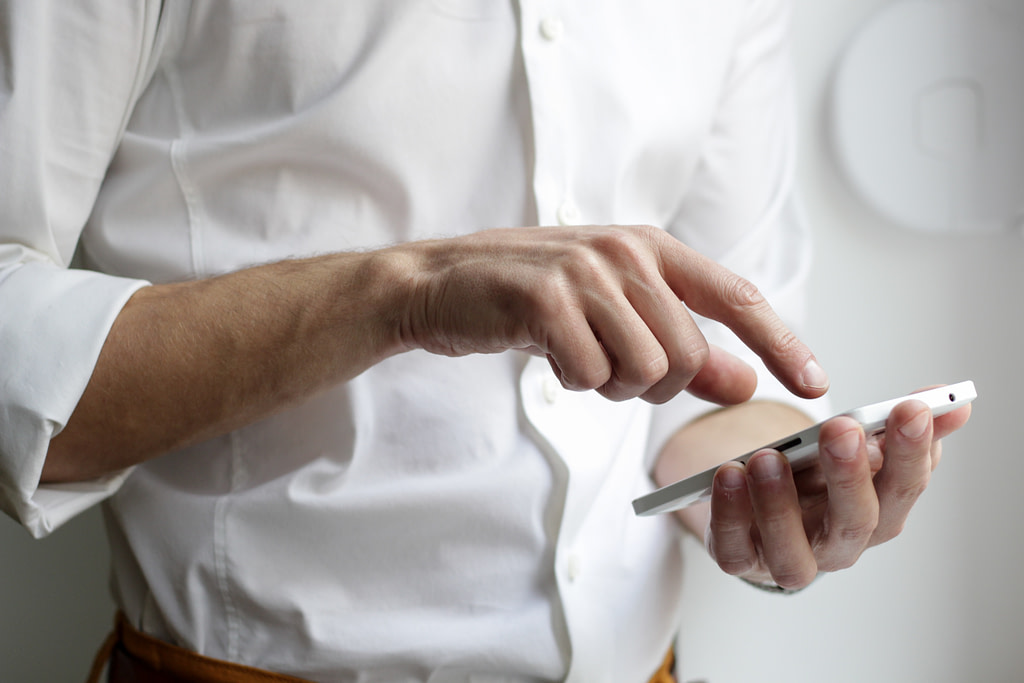 Ensuring that SMSF funds go where the deceased member wants them to go should seemingly be a straightforward process, but unfortunately, this isn’t always the case.

The deceased’s intentions can be thwarted by conniving beneficiaries attempting to acquire a greater share than that intended. This can also result in the intended beneficiary receiving nothing at all.

So, what can go wrong? There are a number of leading cases which demonstrate how SMSF beneficiaries can be prevented from receiving their fair share. Here are a few of them.

The celebrated case of Katz and Grossman is one of the first to make a big impact when it comes to SMSF beneficiaries. In this case, there was an argument between Daniel Katz and his sister Linda Grossman over who were the trustees and members of their deceased parents’ superannuation fund.

Linda and her husband refused to follow her late father’s non-binding death benefit nomination, which had provided that his membership entitlement be given equally to Linda and her brother Daniel.

Daniel argued that Linda was not validly appointed as a trustee. If the court agreed with him, then all subsequent decisions of the trustee of the super fund would have been declared void.

But the court rejected Daniel’s arguments on the basis that the father did have the power to appoint Linda as a trustee and that Linda had the power to appoint her husband Peter as a trustee. The judgment doesn’t mention the payment of death benefits, but it is assumed that Linda and her husband subsequently resolved to have the super fund pay Linda the whole of her father’s membership entitlement. As a result, Daniel did not receive half the superannuation as was intended by the deceased.

This case demonstrates the need for a binding death benefit nomination and the importance of selecting trustees who will honour the member’s wishes upon their death.

The EM Squared Pty Ltd v Hassan case demonstrates the importance of a well-written SMSF deed. Without the deed being watertight, there may be loopholes which can be exploited to prevent all SMSF beneficiaries from receiving their share.

In this case, Morris Hassan and his second wife Margaret established an SMSF during their marriage. In 2005, Morris signed a document entitled “Confidential Memorandum” which stated that upon his death, he wished for his portion of the SMSF to be split equally between his wife Margaret and the children of his former marriage, Jeremy and Jane. A year later, Morris died. His benefits in the SMSF were valued at more than $3 million.

Margaret sought legal advice which found that the Confidential Memorandum may not be binding, and she may be within her rights to distribute the entirety of Morris’ benefit to herself rather than dividing it equally between herself, Jeremy and Jane.

Margaret applied to the Supreme Court. While the outcome of the case is unknown, the court did find that it was an “entirely appropriate case in which to seek advice and directions”. What appears to be the exploitation of a loophole was considered legitimate and appropriate by the court.

This case demonstrates the importance of a well-written SMSF deed that excludes unnecessary limitations on a binding death benefit nomination. It is inappropriate for a deed to require that the binding death benefit nomination must be in a particular form or that it must be provided to the trustee during the member’s life in order for it to be binding.

The McIntosh v McIntosh case provides an interesting lesson on when superannuation is considered part of someone’s estate and the fiduciary duties of a deceased’s legal personal representative.

When James McIntosh died in 2013 without a surviving spouse, children or a valid will, the rules of intestacy required that James’ estate be distributed equally between his parents Elizabeth and John — who were long divorced and on bad terms. James’ estate was valued at about $80,000. He also had $454,000 in various super funds.

Elizabeth was appointed as the administrator of James’ estate. This required her to collect her son’s assets and distribute his estate equally between herself and John.

Elizabeth applied to James’ super funds to have the entitlements paid to her personally, rather than to the estate. She was named as the nominated beneficiary (via non-binding nominations) for each super fund and they released the money to her.

John’s lawyers wrote to Elizabeth arguing that the super entitlements should be paid into the estate and then divided equally. Elizabeth’s lawyers responded that superannuation did not form part of the estate.

The courts found that there was a conflict and that Elizabeth was not meeting the fiduciary duties of an administrator; she had a duty to act in the best interest of the estate and instead she was prioritising her own interests. Elizabeth was required to hand over the super benefits to the estate.

While this case doesn’t directly involve an SMSF, it is pertinent for SMSF advisers as it demonstrates the importance of binding death benefit nominations, the fiduciary duties of legal personnel and the importance of having a will.

The Wooster v Morris case not only demonstrates the importance of a binding death benefit nomination, but also illustrates how they can be vulnerable to exploitation.

In this case, Maxwell Morris and his second wife Patricia were co-trustees of their SMSF. Maxwell had made a binding death benefit nomination that required his entitlement be divided between his two daughters from a previous marriage, Susan and Kerry.

When Maxwell died, Patricia appointed her son Nathan as co-trustee of the SMSF. She subsequently established a company, Upper Swan Nominees Pty Ltd, of which she was the sole director and shareholder, and the company was appointed as the corporate trustee.

While the court found in favour of Susan and Kerry, they were still tied up in court for many years to obtain what was owed to them. The case also demonstrates that given an executor does not automatically become a trustee of an SMSF, executors don’t have control over SMSF assets. Instead, had Maxwell nominated Susan or Kerry to replace him as trustee of the SMSF, Patricia would have been unable to take the steps she did.

The Ioppolo & Hesford v Conti case highlights that superannuation is not considered an asset of an estate — it is dealt with separately. Executors do not have control over SMSF entitlements unless they are appointed as trustees.

In this case, Francesca and Augusto Conti were the only trustees and members of an SMSF.

Francesca died in 2010. Francesca’s will stated that she wanted to leave her superannuation benefit of approximately $649,000 to her children and not her husband Augusto; however, at the time, she did not have a valid death benefit nomination in place.

Francesca’s children took legal action as executors of her estate, arguing that they were entitled to be appointed as co-trustees of the SMSF which would have given them control over how the SMSF entitlement was paid.

The court found that executors are not automatically required to be appointed as co-trustees and that the corporate trustee was therefore entitled to ignore the directions set out in the will. As such, the court did not overturn the trustee’s decision to pay the SMSF entitlement to Augusto.

This case reveals how important it is to correctly document how an SMSF benefit is to be paid on a member’s death. In this case, had a binding death benefit nomination been created, the outcome may have been very different. It also highlights that executors do not have any control over the distribution of SMSF assets.

How can we ensure SMSF beneficiaries receive their share?

To ensure that super beneficiaries get their share when a member dies, it’s important to plan for how control of the SMSF will be transferred. It’s important to anticipate any issues and tailor a suitable response. Members should consider whether they can trust that the remaining trustee will respect their wishes when they die. If not, then a new trustee may need to be appointed.

The SMSF deed should be watertight and a binding death benefit nomination should be created. Having a trustee with an appropriately worded enduring power of attorney can usually ensure that superannuation funds go where the deceased member wanted them to go.

Leigh practices in the area of business and commercial law with a particular interest in business contracts and business structuring, shareholder arrangements and joint ventures, as well as tax effective business succession (the entry and exit of business partners) and estate planning. He also has a significant focus on asset protection and personal property securities. His practice includes the litigation of business partner disputes.

PrevPreviousHow to prepare a small business for getting funding
NextClaiming a tax deduction for Super payments this year?Next